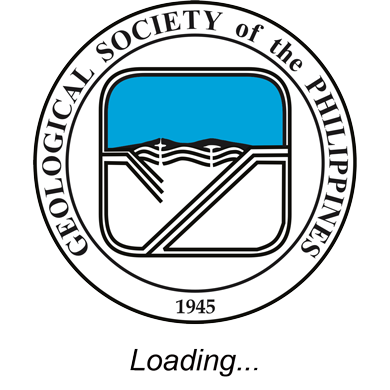 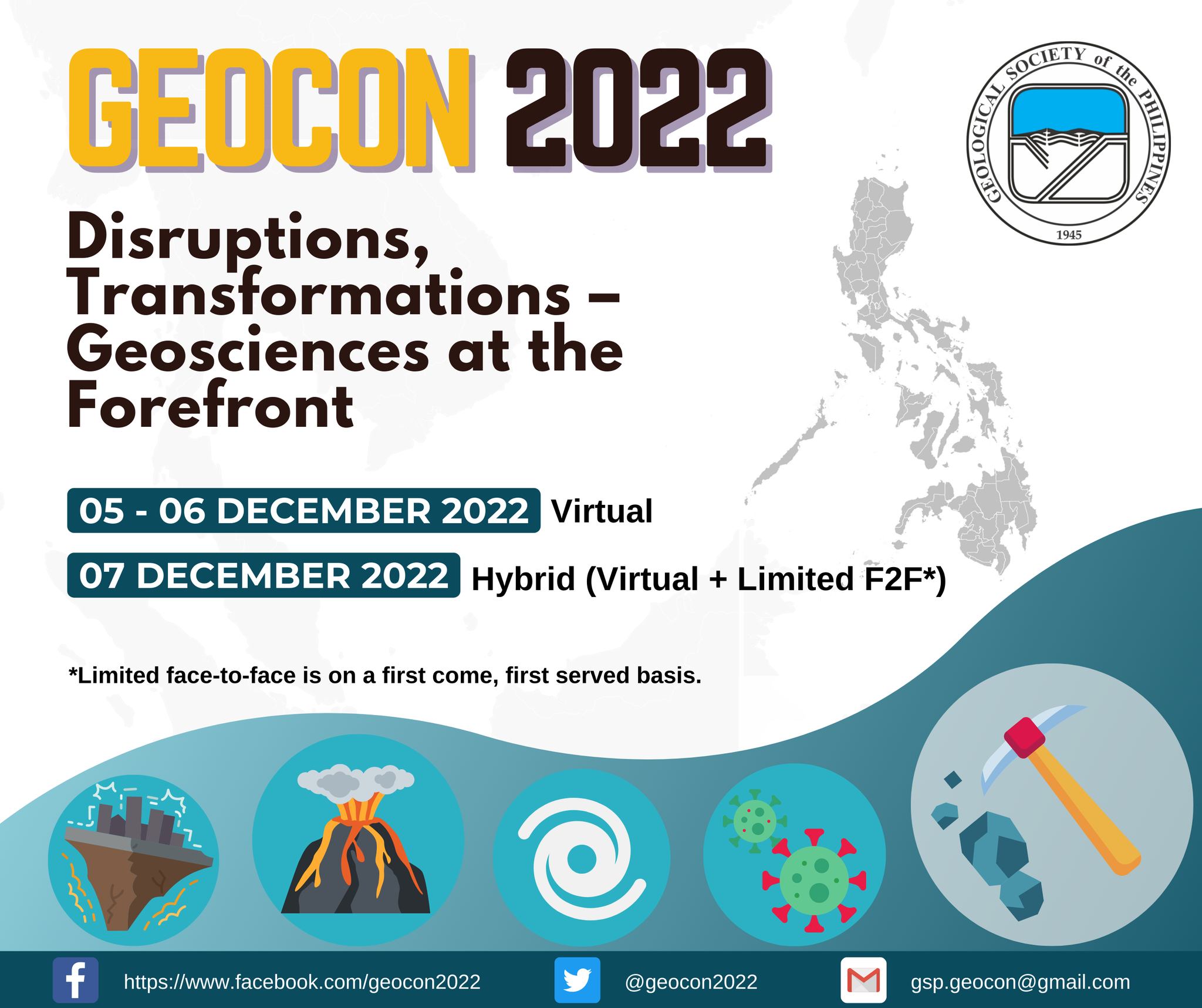 We are pleased to announce the details of the upcoming GeoCon 2022. This year's event will be done in a hybrid format: 2 days virtual, 1 day virtual + limited F2F. Kindly wait for further announcements on how to submit your abstracts and register for the event.

*Early bird registration applies to members who paid their membership fee on or before January 31 2022.

For the latest updates, kindly follow our FB page and twitter. We look forward to your participation in this event!

TO PROMOTE THE SCIENCE OF GEOLOGY AND ALLIED EARTH SCIENCES

The organization works and supports initiatives to advance the science and profession of geology and related fields, including raising public awareness on Earth’s dynamic systems and natural events that impact the society. This goal is attained through the conduct of trainings, symposia, local and international conferences, seminars and online education activities such as webinars and discussion forums. 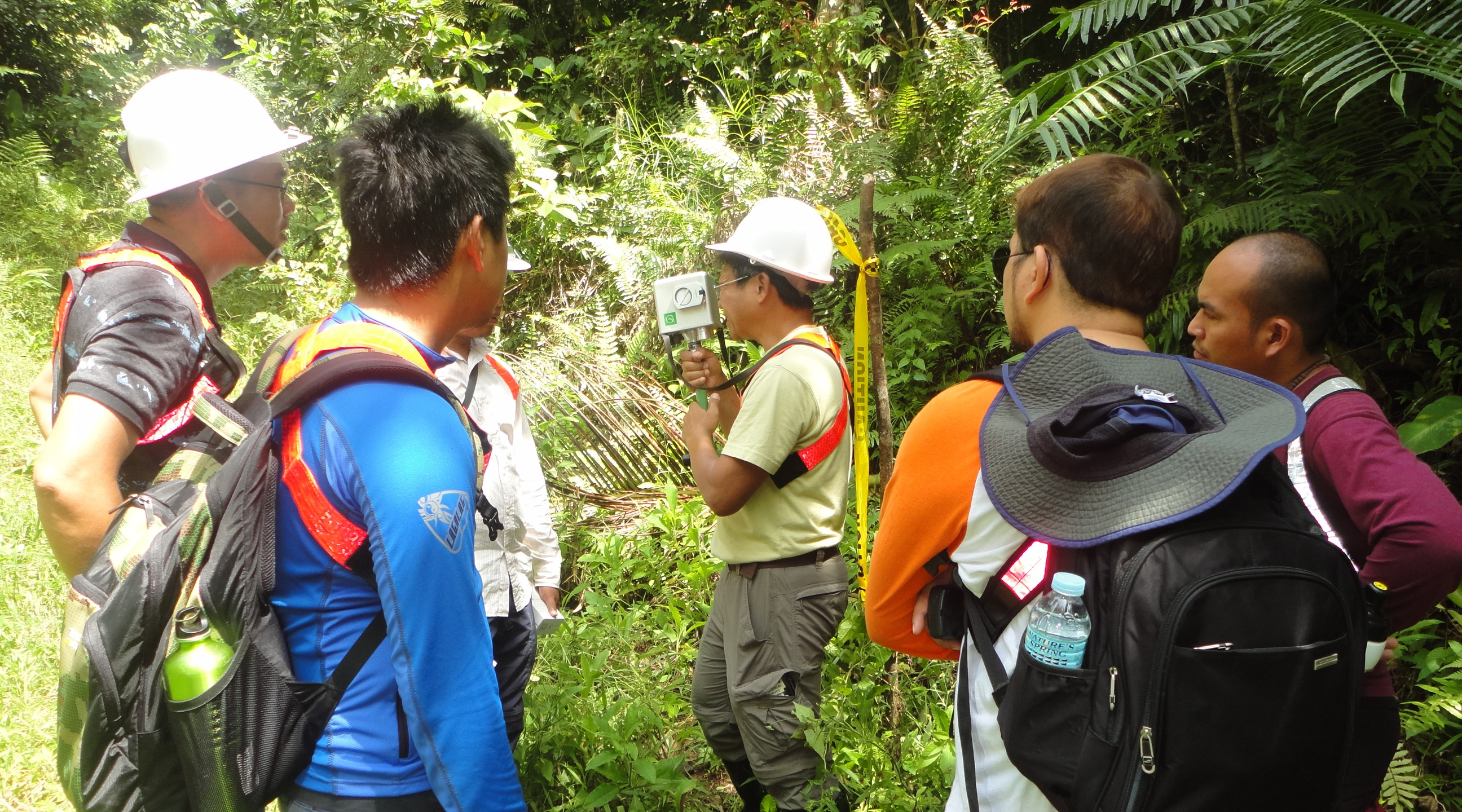 TO FOSTER THE SPIRIT OF SCIENTIFIC RESEARCH

The GSP encourages its members to pursue scientific research to generate new knowledge and scientific data that contribute to a better understanding of the geology and tectonics of the Philippines, in particular, and geosciences, in general. The annual Geological Convention (GeoCon) provides a good opportunity for the exchange of ideas among Filipino and foreign geoscientists. Significant contributions and advances in the field have also been documented in the Journal of the Geological Society of the Philippines. 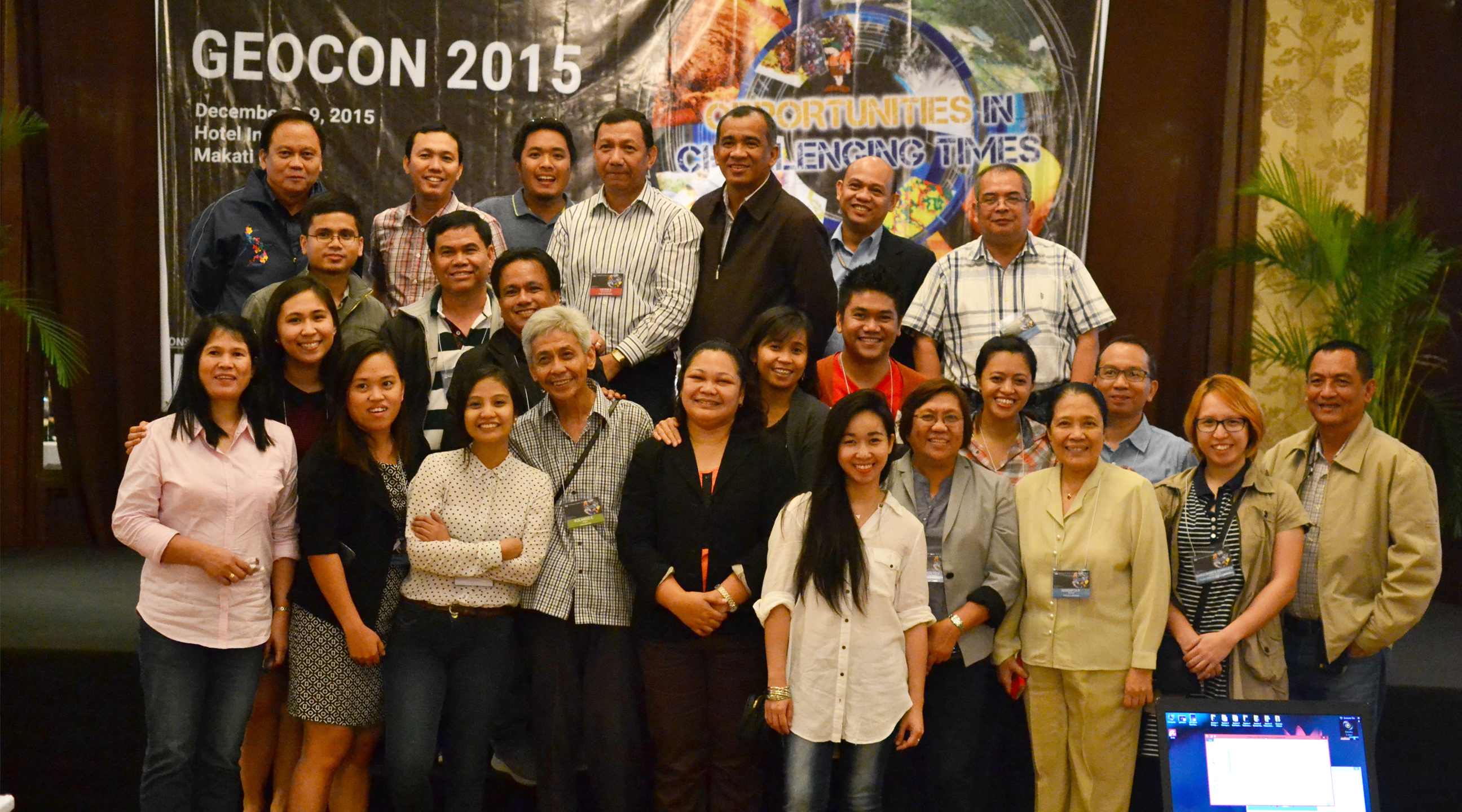 GSP organizes and supports forums that inform its members of the latest ideas and developments in the study of Philippine tectonics, Asian tectonics and related topics like metallogenesis, seismology and geohazards, among others.

Geology is a noble profession requiring high degree of morality, technical knowledge and personal responsibility to co-professionals, employers and clients, and to the community

The West Philippine Sea is a tectonically active region where the Eurasian Continent and its surrounding marginal basins are colliding with small archipelagos and other oceanic crusts. This predisposes the region to numerous geologic hazards that include volcanism and seismic activities that could lead to catastrophic events such as tsunamis and other earthquake-induced damages. Scientists from all around the region have been investigating the geophysical nature of this part of the planet. Bulk of what we know are still heavily skewed to what are recorded in on-land exposures of rocks and to our observations of terrestrial processes. However, the main collisional zones are under the large bodies of water that surround the island arcs of the Philippines, Taiwan, Japan, Malaysia, and Indonesia, among others. Additionally, these marginal basins are the sites of very high marine biodiversity, with numerous portions still unmapped for their biological resources.

Hence, the conduct of scientific inquires into these marginal seas are indeed crucial initiatives from many viewpoints. Marine biological surveys, employing various biological observation and sampling techniques, and geophysical assessments that include gravity, magnetic and seismic approaches, are critical in putting together pieces of scientific information that baseline marine biodiversity, fisheries resources, monitor for ecosystems changes, crustal plate configurations, and understand the potential issues related to the hazards they pose, among many other researchable areas.

In March of this year, 2022, a collaborative research cruise between the University of the Philippines and the National Central University – granted all the necessary permits as required by the Philippine Government - sailed from Taiwan and headed southward in its research goal of mapping the marine tectonic region, with particular focus on the Manila Trench (Figure 1). This trench system is a critical geodynamic structure whose sudden and large-scale movement could potentially disastrously impact not only the Philippines but all other countries surrounding the West Philippine Sea.

While the combined scientists from Taiwan and the Philippines were busy conducting their research within the Philippine’s Exclusive Economic Zone, a Chinese Coast Guard (CCG) vessel approached the Taiwan-owned research ship, R/V Legend. The CCG communicated with the R/V Legend crew with instructions for R/V Legend to cease from their activities.  The CCG shadowed the Legend very closely throughout its survey campaign (Figure 2), endangering the seismic array being towed by the research vessel. This act severely hampered the work being conducted by the scientists on board and posed a threat to the safety of the equipment and the crew. The CCG’s act was a clear effort towards intimidation and a resonant expression of disregard to the Philippine’s sovereign rights with respect to exploitation and exploration of living and non-living resources in its own Exclusive Economic Zone.

Such actions by the CCG impacts the confidence and sense of safety of our researchers, both local and foreign, that limits our opportunities to better our understanding of our environments, the resources therein, and the hazards that we may be exposed to. We therefore condemn such acts, and we also call on the Philippine Government to ensure better protection for its researchers and its collaborators to help facilitate a more active culture of research in the region. ﻿Additionally, we support the continuous implementation of the DFA guidelines that require all international requests must include Filipino scientists as part of their research group in all campaigns.

As such, the GSP and the PESA collectively condemn such acts of intimidation that derail the achievement of better scientific understanding that can be translated to concrete actions and practices for the betterment of countries around the West Philippines Sea. We seek the unequivocal support of our National Government and other governments around the West Philippine Sea to scientific researches aimed at improving our knowledge of the region’s tectonic, geodynamic, and biological attributes.

We call on researchers, in the Philippines and elsewhere, to support this statement by affixing your signatures. Together, let us express our opposition to such acts of harassment. There is no room for such aggravations in the world of science which only aims to serve the whole of humanity across boundaries. Scientific investigations must remain uninfluenced and unhampered by overwrought political complications. 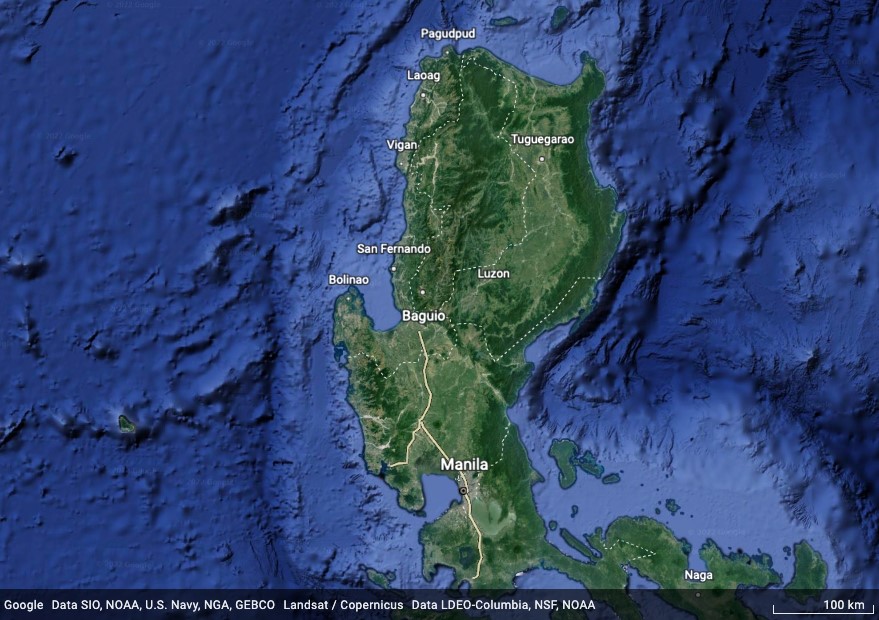 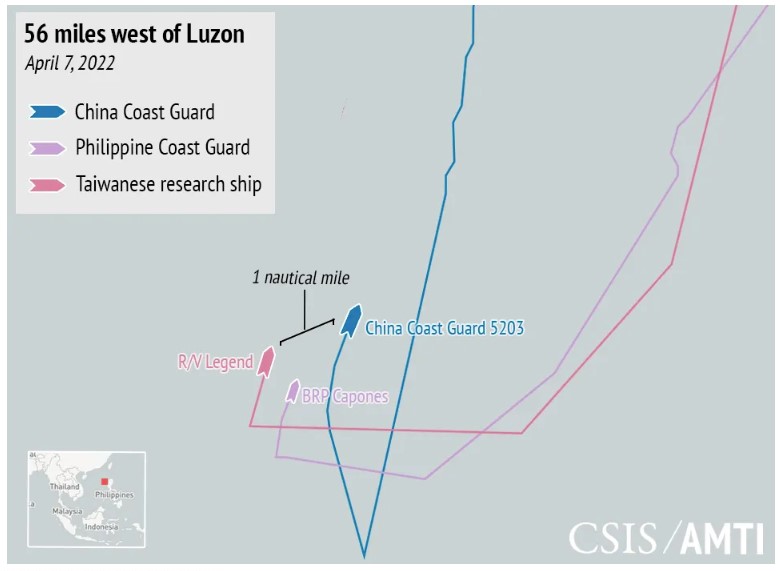